Is Gluten Hurting Me?

The Core! Not just a six pack! 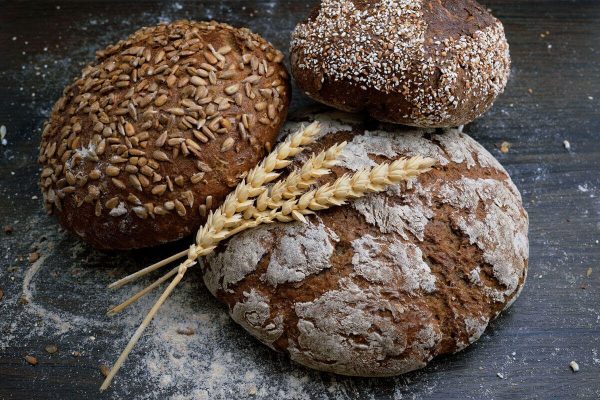 Gluten intolerance and celiac disease occurs in people whose bodies cannot digest gluten, a protein found in wheat, rye and barley. The undigested protein triggers the immune system to attack the lining of the small intestine.

A study using frozen blood samples taken from Air Force recruits 50 years ago has found that intolerance of wheat, gluten, a debilitating digestive condition, is four times more common today than it was in the 1950’s.

The findings contradict the conventional wisdom that the sharp increase in diagnoses of wheat/gluten intolerance has come about because of greater awareness and detection. It now seems likely that dramatic changes in the American diet have played a role. The rapid increase in celiac disease and gluten is no surprise considering the modern Western diet, which consists in large part of grain carbohydrates.

Additionally, modern wheat is different from the wheat your ancestors ate. The proportion of gluten protein in wheat has increased enormously as a result of hybridization.

Until the 19th century, wheat was also usually mixed with other grains, beans and nuts; pure wheat flour has been milled into refined white flour only recently.

The resulting high-gluten, refined grain diet most Americans have eaten since young was simply not part of the diet of previous generations.

When gliadin in gluten becomes water soluble, it is free to bind to cells in your body. If you are sensitive, your body will make antibodies to gliadin and attack the cells gliadin has attached itself to, treating those cells as an infection. This immune response damages surrounding tissue and has the potential to set off, or exacerbate, MANY other health problems throughout your body, which is why gluten can have such a devastating effect on your overall health, causing inflammation, diarrhea, mausea and abdominal pain, However symptoms can be present as a wide array of non-gastrointestinal complaints, such as:

The treatment for celiac disease or gluten intolerance is a gluten-free diet, which means abstaining from grains and any food that contains gluten. Typically avoiding gluten for a week or two is enough to see significant improvement. If you don’t see significant improvement with avoiding gluten, there could be another reason for your symptoms and seeking advice from a medical professional may be necessary. At Back in Action Medical Center, Dr. Pearson is a highly skilled medical doctor with a specialty in holistic medicine and can help you find answers to your health troubles.

Back In Action Medical Center 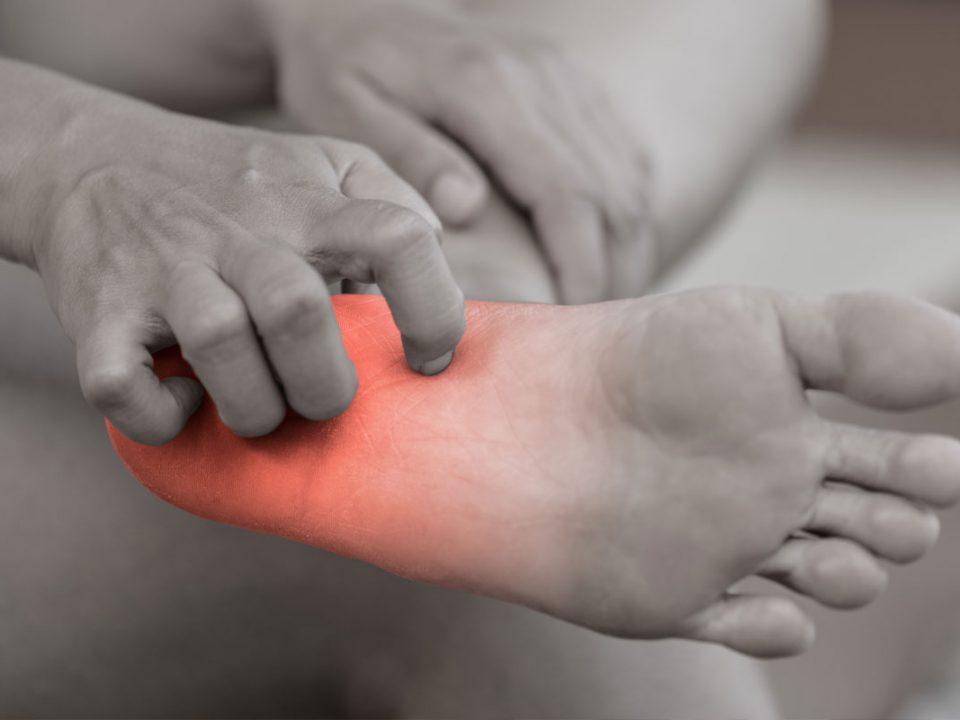